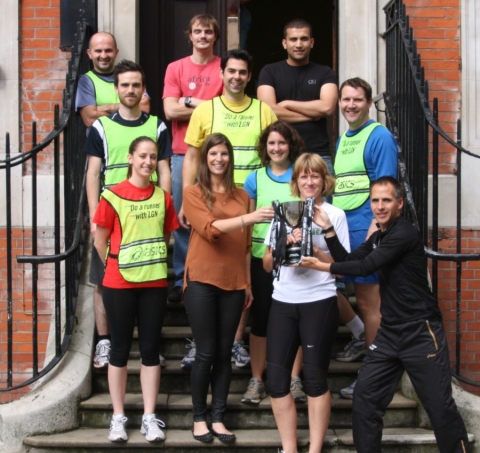 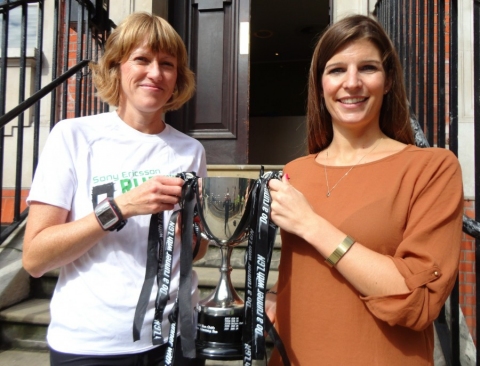 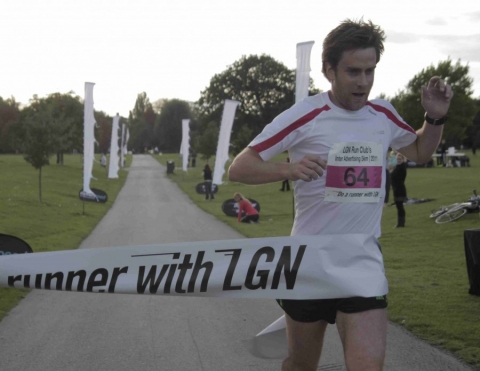 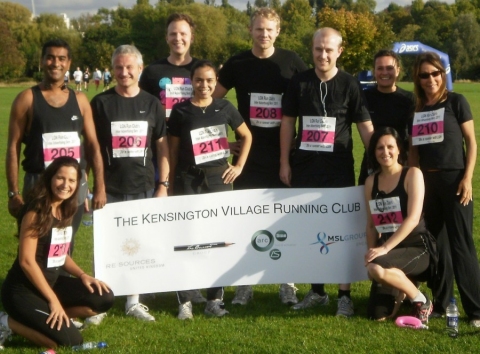 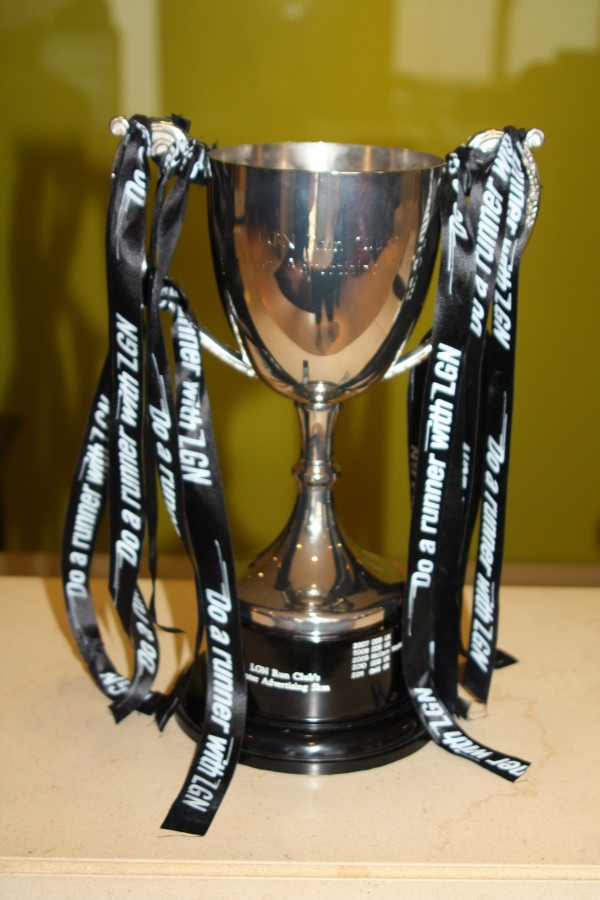 This is the bling which had 500 industry runners and 30 teams running hard
After the 5km dust had settled and the oh so close advertising agency team results had been scrutinised via LGN video recording – OMG UK were rightfully awarded their 12 month lease of the LGN Run Club’s Inter Advertising 5km trophy.

“We are very pleased and proud to be the winning team of the LGN 5km Inter-agency race this year!  We had a strong team last year, however through the help of the LGN running club, joining forces with the whole of the Omnicom Group and even more determination than ever we were able to see off the other agencies this year.” 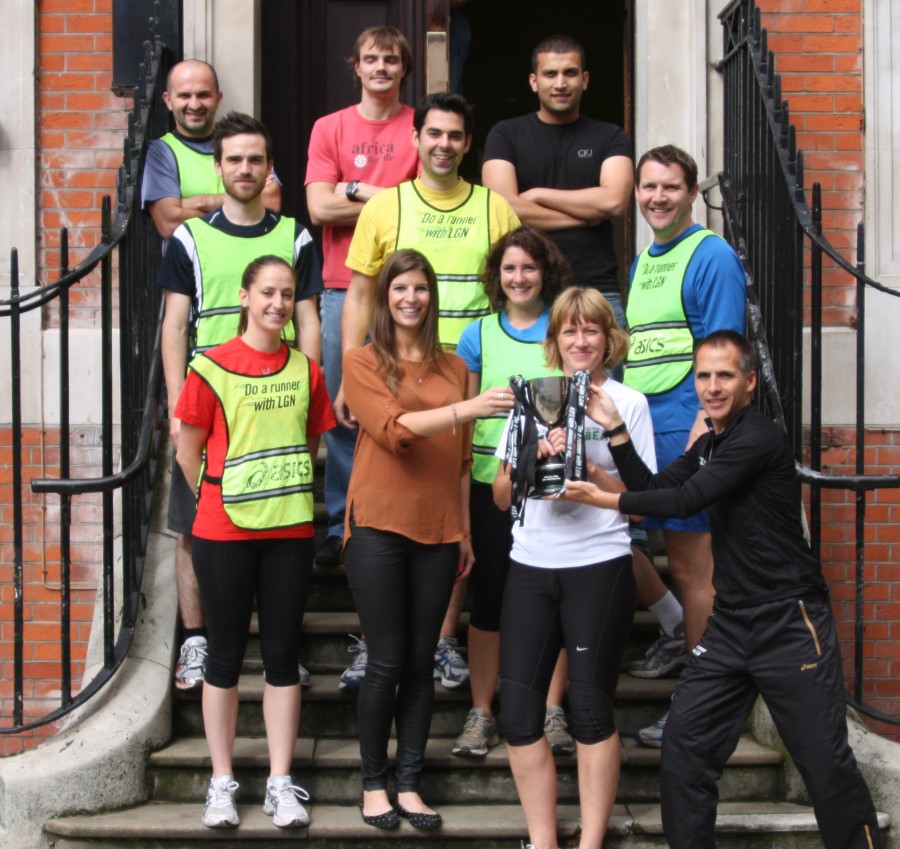 Each of OMG UK's 10 scoring team members were awarded by LGN with with new running shoes and kit courtesy of our Asics partners - hurrah. 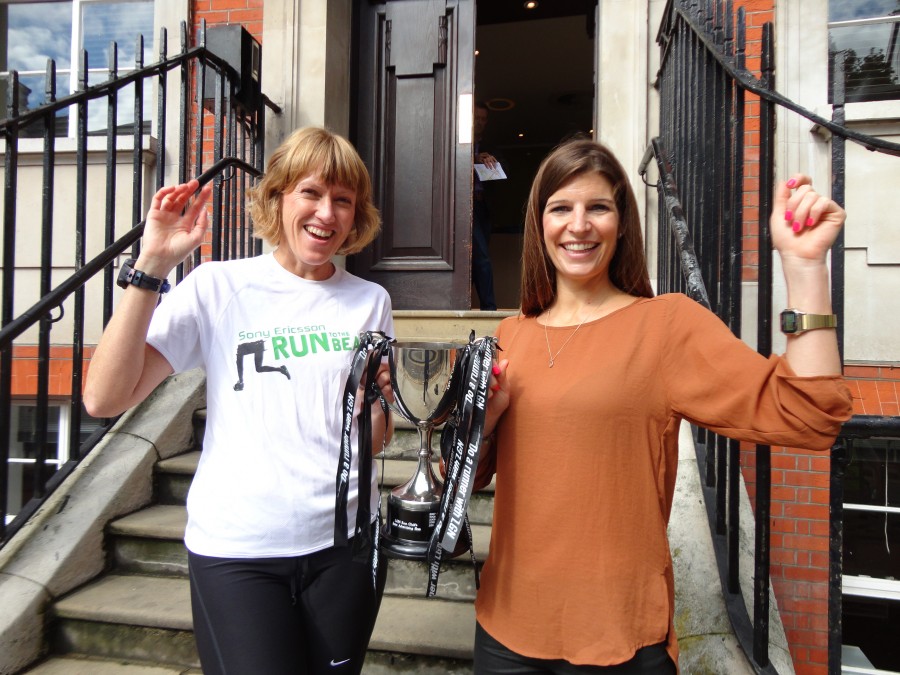 And now that the LGN INter Advertising 5km trophy has another roof over it's head for 12 months, the queston is where will it reside in 12 months time and in Olympic year.....?!

Happy running from all the team at LGN.