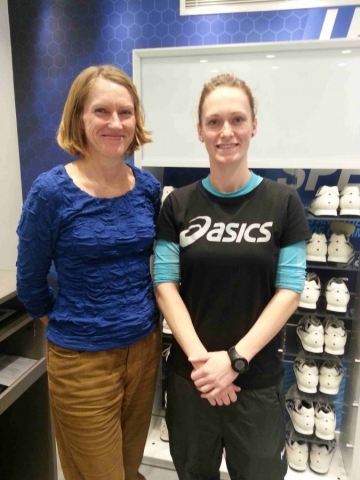 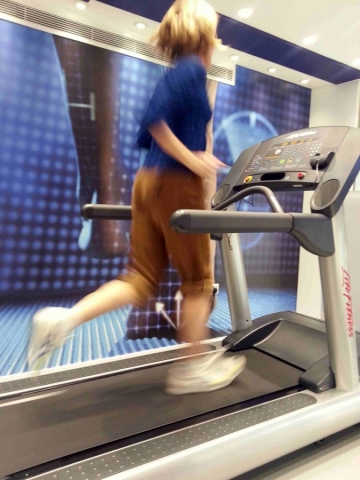 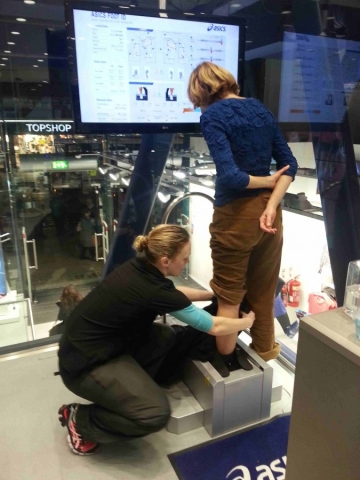 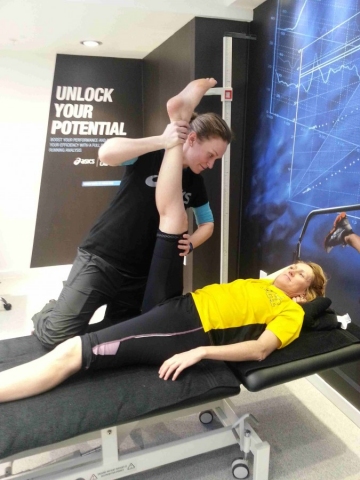 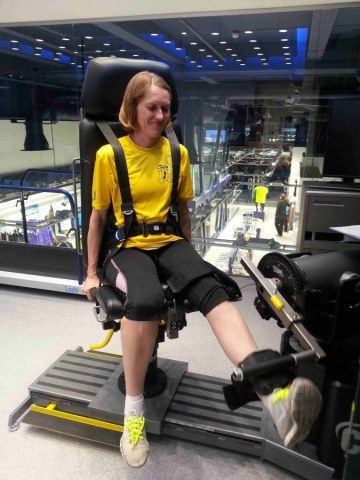 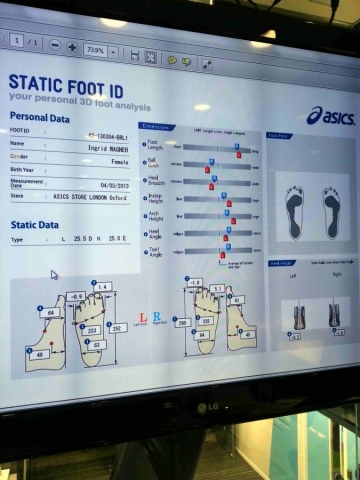 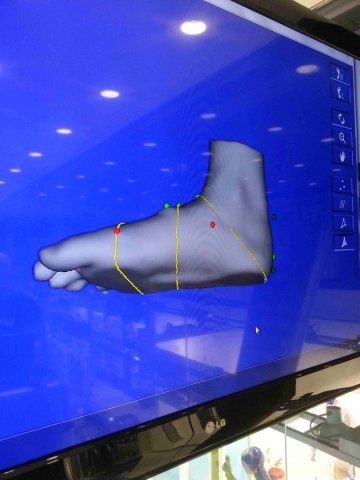 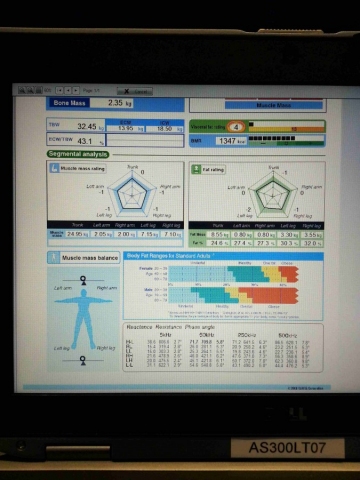 After the 2012 LGN Inter Advertising 5km we awarded a prize to the LGN Run Club captain who made the biggest improvement in their 5km time on the day, and the prize was a cool £200 Asics Running Lab 2hr assessment.

The Asics Running Lab prize went to Ingrid Wagner who is the LGN Run Club capatin at Omnicom Media Group who managed to successfully defend their 2011 Inter Advertising 5km team title. Ingrid had a storming 2012 Inter Advertising 5km and improved her 2011 time by 8.6% taking her PB down to 22mins 29 seconds.

For more information about this Asics service click here 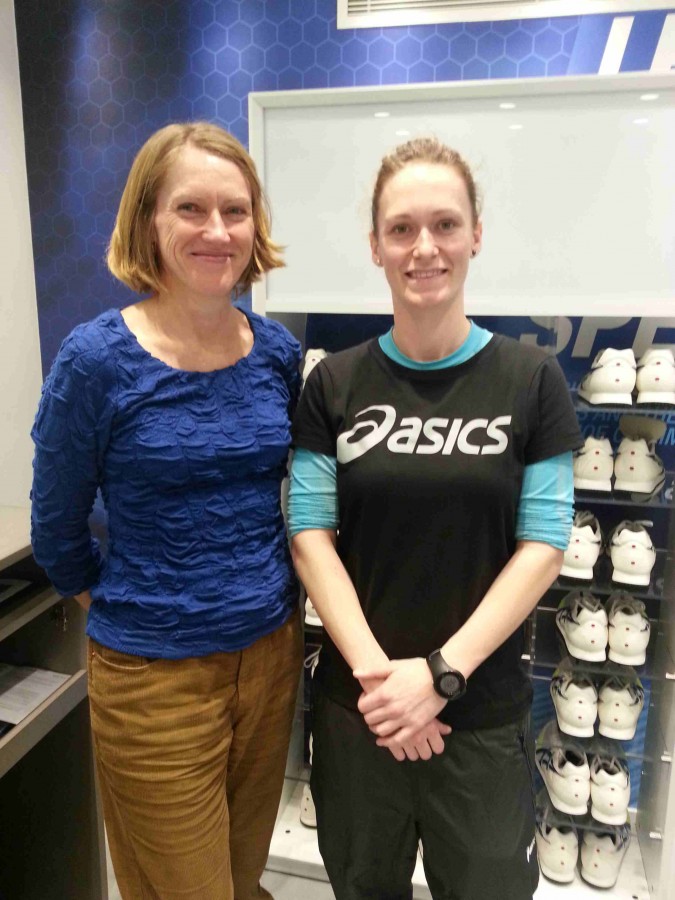 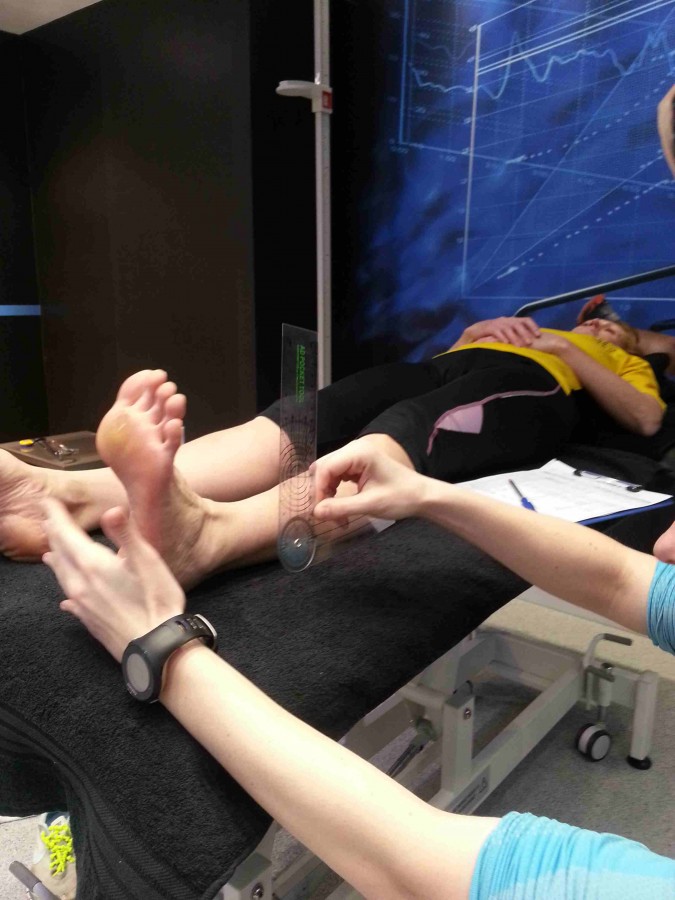 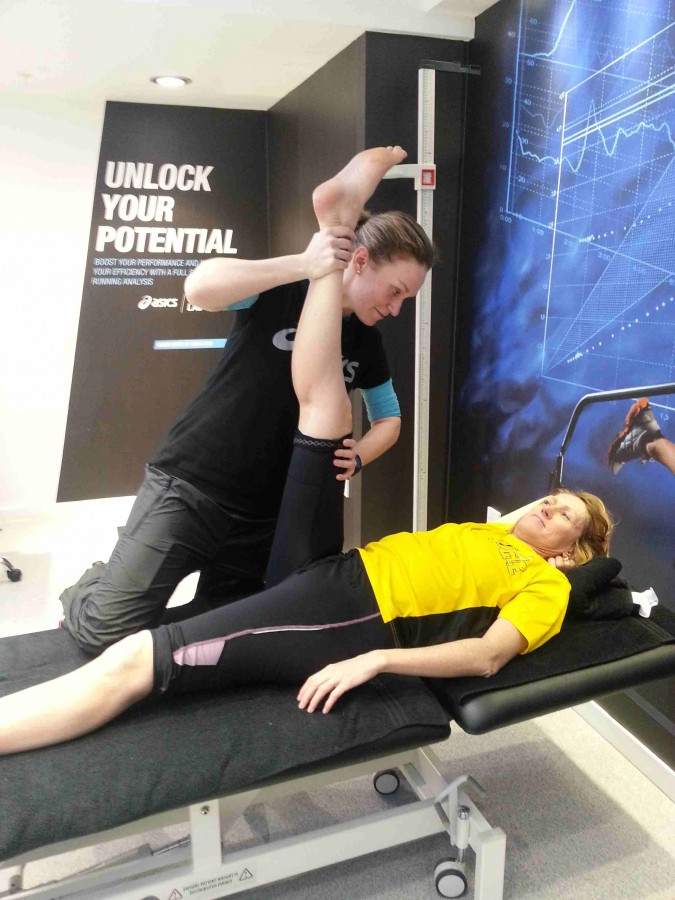 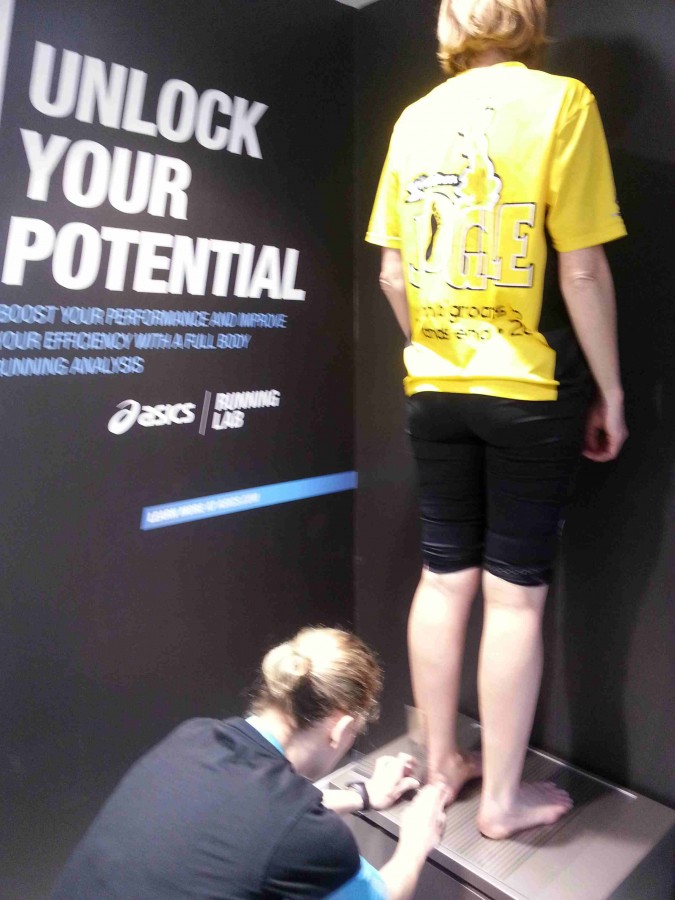 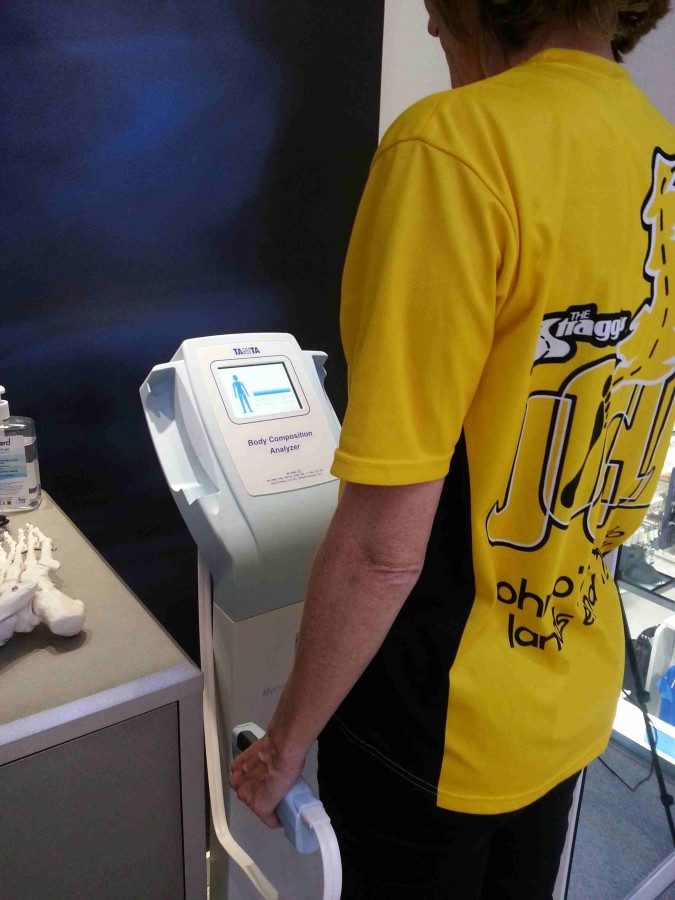 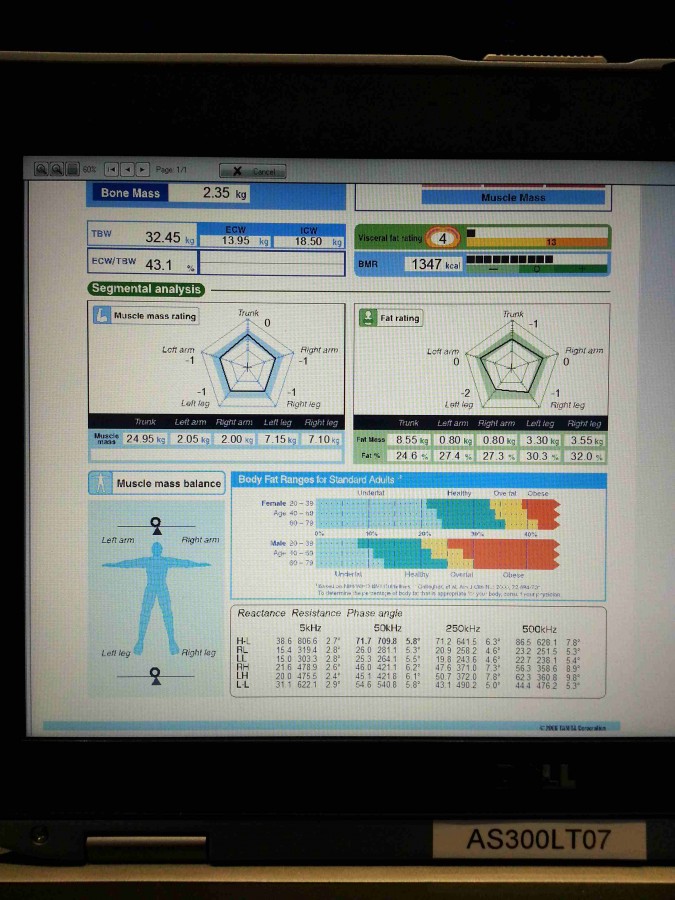 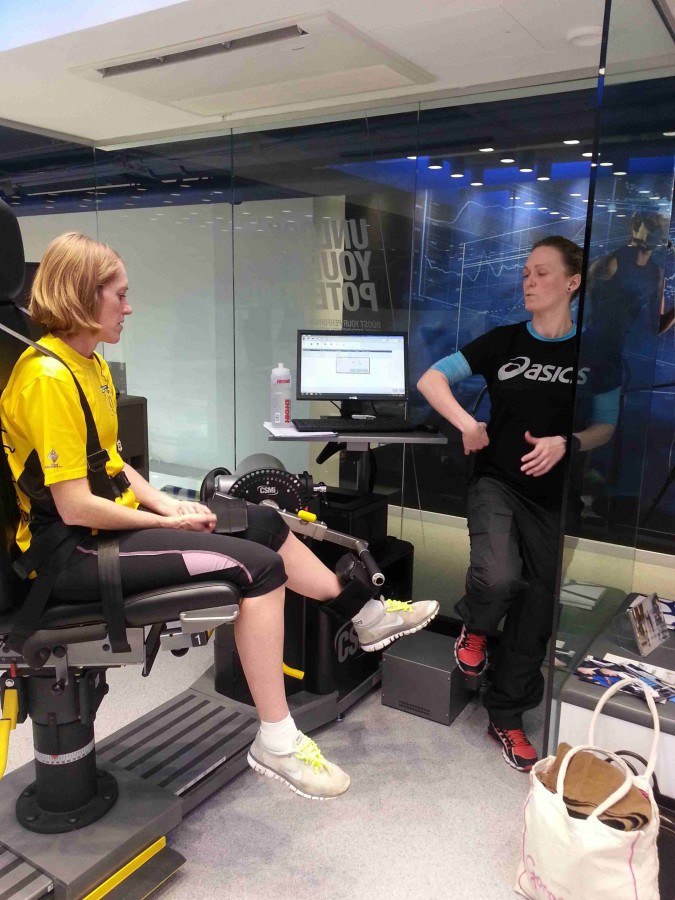 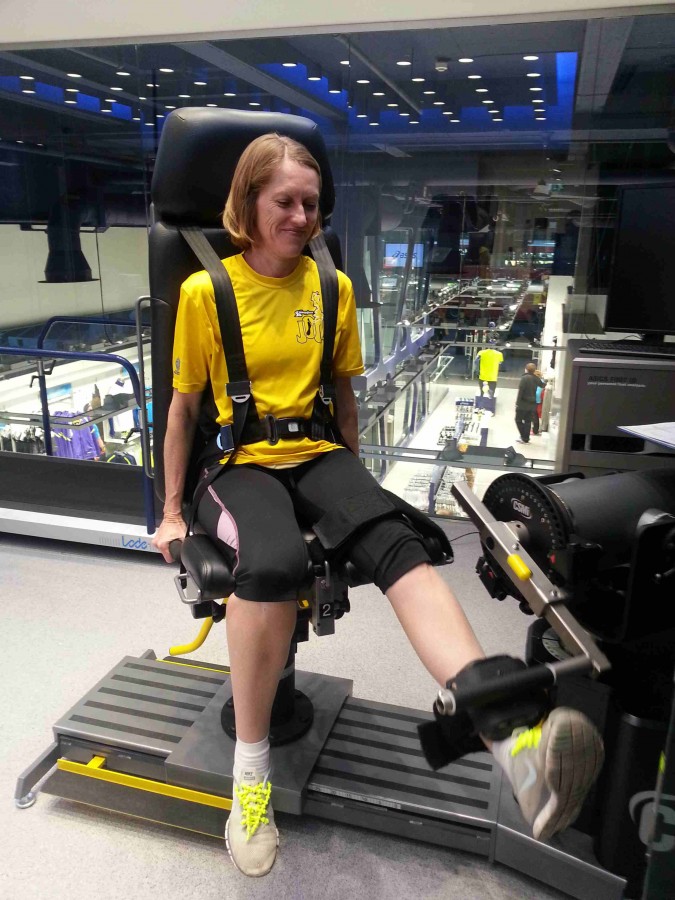 Isakinetic Dynamometer...that's easy for you to say and harder to use as it measures peak leg strength during flexion & extension 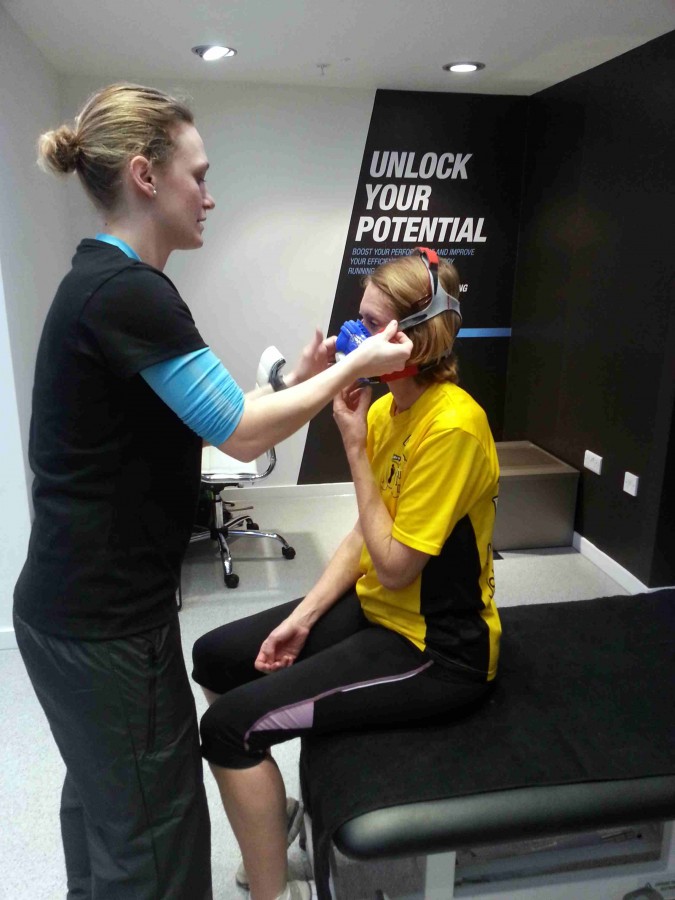 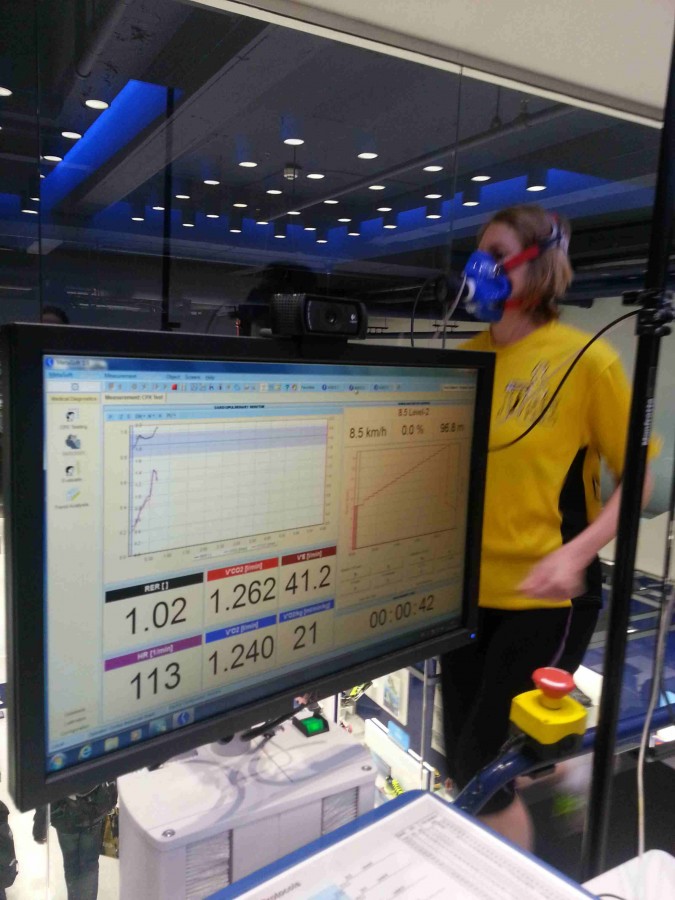 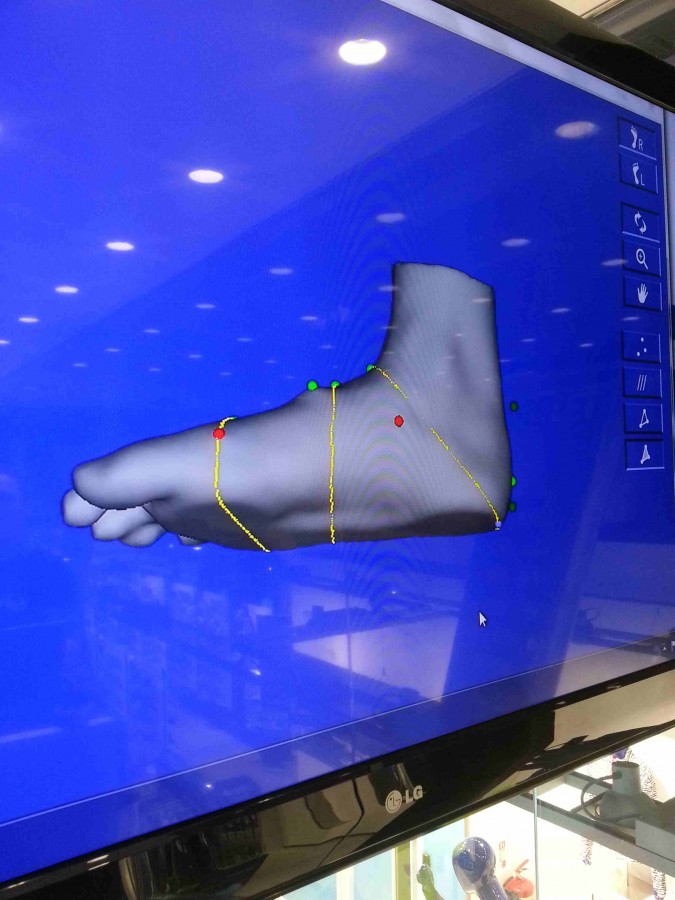 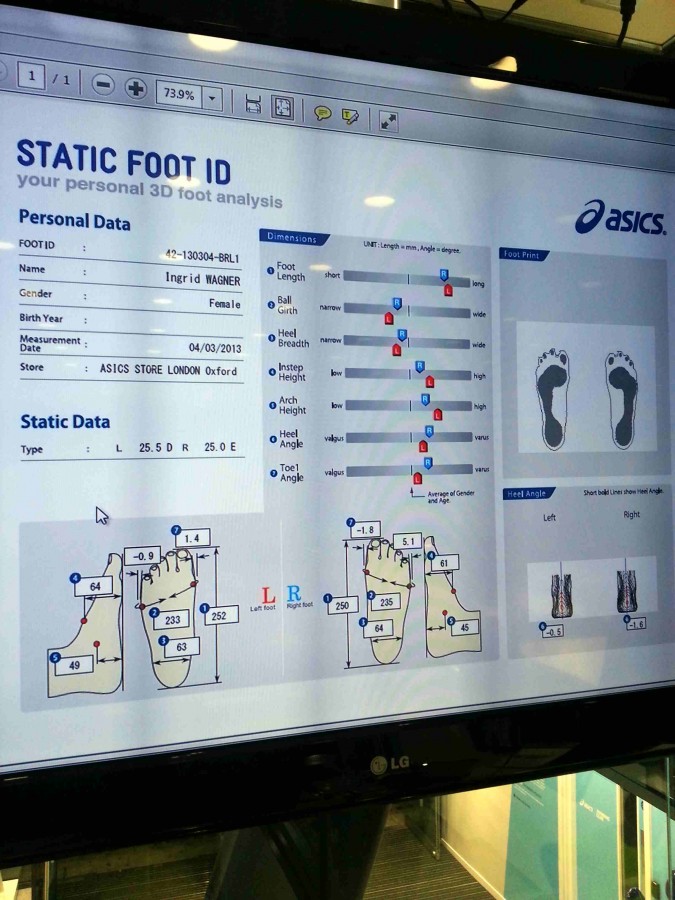 And finally the 3D foot scan measures both feet in precise detail, ever wondered if one foot is longer / wider / flatter than the other?

Congratulations once more to Omnicom Media's LGN Run Club captain Ingrid Wagner, we look forward to hearing about her full prize winning Asics Lab report from her LGN Run Club trainer Callum and if the information can help her crack 22mins at the 2013 LGN Inter Advertising 5km on September 5th? - more info

Happy running running from all the team at LGN!