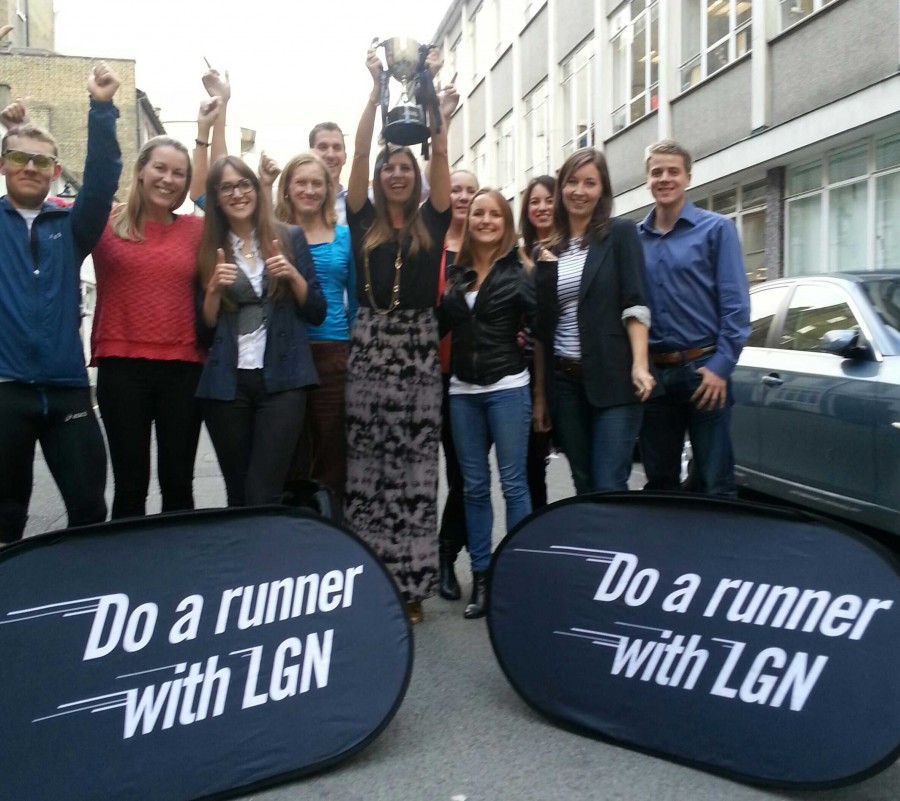 The LGN team salute OMG UK for taking full advantage of their weekly in-house LGN Run Club training and never resting on their 2011 & 2012 winning laurels, with teams like Havas Media, Carat & Mindshare breathing quite literally down their necks it would have been easy to capitulate, but they stood firm and defended their crown with aerobic aplomb. 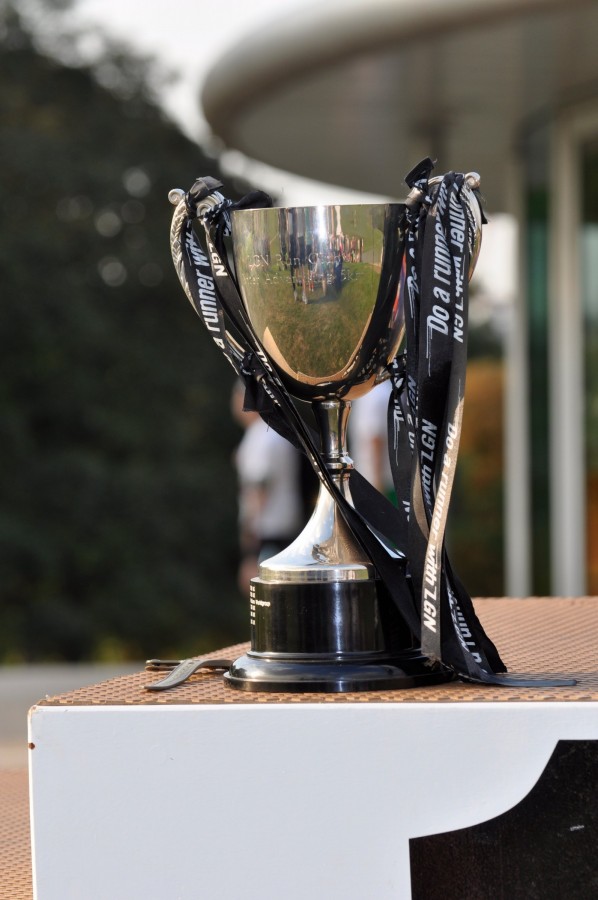 Tale of the LGN 5km tape:

To defend their 2012 LGN 5km title OMG UK took the team race head on and ran over 90 seconds quicker than last year to secure the title in 3hr 24min 42 sec and managed to put over 6 minutes between themselves and Carat in 2nd place.

OMG UK men proved to be superbly consistent with their five scorers crossing the finish line within 35 seonds of each other and impressively all breaking the 19 minute barrier (in 2012 only one OMG UK man ran sub 19mins).

And anything the men could do the OMG UK ladies could equal, lead home by captain fantastic Emma Cranston in 3rd place (20.12), but once again the LGN 5km glory was secured by their last three scoring ladies who like the men grouped superbly to within 30 seconds of each other and all ran sub 24 mins for the team win.

Special mention should be made to Carat for battling valiantly to snaffle 2nd team for the 3rd year in a row, and we are sure they will come back meaner & leaner for 2014. In addition we should also consider the rise of Havas media (over 50 runners), Mindshare's move onto the podium for the first time and iProspect who had a startling two men & one woman on the podium but just fell short for the overall team result.

(LGN's 2014 Inter Advertising 5km is set for 4th September, please mark the date in your diaries & get running!)

Top 3 team results below, for full results please scroll to bottom of page.

Congratulations to all industry runners & our winners OMG UK for making it such a fantastic evening in Regents Park and we look forward to seeing you on September 4th for the 8th annual LGN Inter Advertising 5km.